Gamma-ray bursts (GRBs) are the brightest, most energetic blasts of light in the universe. Released by an immense cosmic explosion, a single GRB is capable of shining about a million trillion times brighter than Earth's sun, according to NASA — and, for the most part, scientists can't explain why they happen.

Part of the problem is that all known GRBs come from very, very far away — usually billions of light-years from Earth. Sometimes, a GRB's home galaxy is so far-flung that the burst's light appears to come from nowhere at all, briefly blipping out of the black, empty sky and vanishing seconds later. These "empty-sky" gamma-ray bursts, as some astronomers call them, have presented an ongoing cosmic mystery for more than 60 years. But now, a new study, published Sept. 15 in the journal Nature, offers a compelling mathematical explanation for the powerful bursts' origins.

Related: The 12 strangest objects in the universe

According to the study researchers — who modeled the interactions between gamma rays and other powerful energy sources, such as cosmic rays — all those nebulous empty-sky bursts could be the results of massive stellar explosions in the disks of distant galaxies.

"We modeled the gamma-ray emission from all the galaxies in the universe … and found that it is star-forming galaxies that produce the majority of [empty-sky] gamma-ray radiation," lead study author Matt Roth, an astrophysicist at Australian National University in Canberra, said in a statement.

A map of the gamma-ray sky, taken with NASA's Fermi telescope. The so-called empty-sky GRBs appear far above and below the map's center, which shows the center of our galaxy.   (Image credit: NASA Goddard)

Blasts from the past

Astronomers favor two leading explanations for the empty-sky gamma-ray mystery. In one explanation, the rays occur when gas falls into the supermassive black holes that sit at the centers of all galaxies in the universe. In this scenario, as gas particles get sucked into the black hole, a small fraction escape and instead radiate in large, near-light-speed jets of matter. It's thought that these powerful jets could be responsible for gamma-ray bursts.

The other explanation points to stellar explosions called supernovas. When large stars run out of fuel and erupt in these violent supernovas, they can send nearby particles blasting away at near-light speed. These highly energetic particles, called cosmic rays, may then collide with other particles sprinkled through the gassy hinterland between stars, producing gamma-rays.

In their new study, the researchers focused on that second explanation by modeling the interactions between cosmic rays and interstellar gas in various types of star-forming galaxies. They found that the rate of gamma-ray emissions was influenced by several key factors, including the size of the galaxy, the rate of star formation (which affects the rate of supernovas) and the initial energy of the cosmic rays created by each supernova.

Once the team had a model that predicted the rate of GRBs for every size of galaxy, they compared their model to a real survey of gamma-ray radiation compiled by NASA's Fermi Gamma-ray Space Telescope. The researchers found that their calculations fit with the observations and that supernovas in star-forming galaxies could explain most, if not all, empty-sky GRBs.

—8 ways we know that black holes really do exist

—The 15 weirdest galaxies in our universe

"It's a significant milestone to finally discover the origins of this gamma-ray emission, solving a mystery of the universe astronomers have been trying to decipher since the 1960s," Roth said.

Black holes are probably still responsible for some of the gamma-rays that our satellites pick up, the researchers added. But when it comes to the mysterious empty-sky GRBs, the hungry holes are simply not necessary; exploding stars in faraway corners of the universe are sufficient to explain the phenomenon.

This news comes from: Space 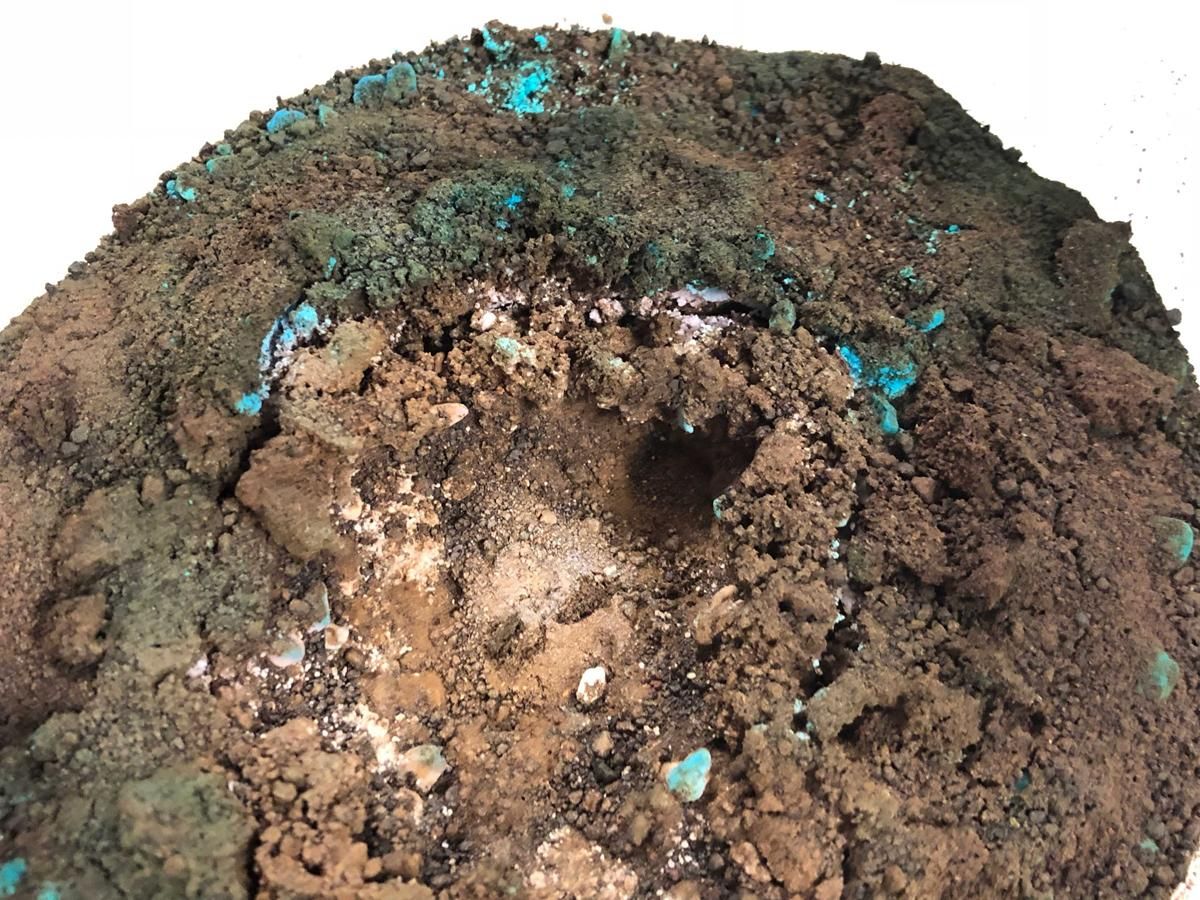