On Wednesday (Sept. 22), the fall equinox will bring the Earth about 12 hours of daylight, 12 hours of night and a renegade space rock measuring about three times the size of the Statue of Liberty.

This asteroid, named 2021 NY1, will sail harmlessly past our planet, according to NASA's Jet Propulsion Laboratory, but is still considered a Near-Earth Object (NEO) because it will pass within about 120 million miles (193 million kilometers) of the sun.

While asteroids like this pose no threat to life on Earth, NASA monitors all NEOs on the off chance that their orbits might change in the future, bringing them closer to a collision with our planet. Studying the characteristics of NEOs can also reveal new information about the early days of the solar system, as most asteroids are rocky fragments originating from that time.

—The 15 weirdest galaxies in our universe

—The 12 strangest objects in the universe

—9 ideas about black holes that will blow your mind

For what it's worth, this autumnal asteroid is nowhere near the closest ever to pass through our neighborhood. That honor goes to the asteroid 2020 QG, which zipped just 1,830 miles (2,950 km) above the Indian Ocean on Aug. 16, 2020, Live Science's sister site reported. No known asteroids have come closer — without burning up in the atmosphere or hitting our planet's surface.

This news comes from: Space 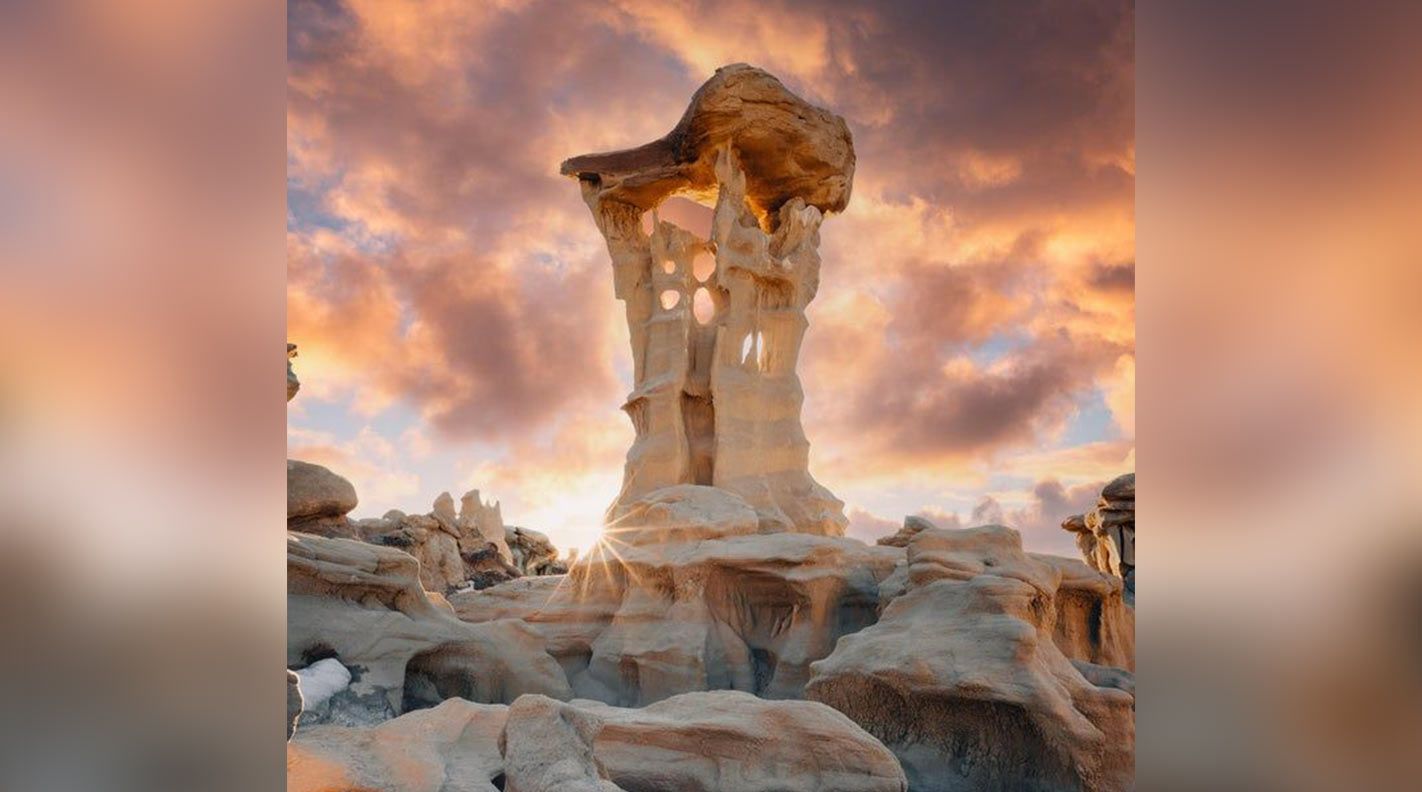