In 1871, William Thomson, more commonly known as Lord Kelvin — a famed British physicist who made key contributions to electromagnetic theory, thermodynamics, navigation and the absolute temperature system that bears his name — proposed a theory about a strange hypothetical shape, which he called an isotropic helicoid.

The shape resembles a sphere with a number of fins protruding from its surface and looks the same (is isotropic) from any angle. Kelvin believed that if submerged in water and allowed to sink, a helicoid should spin like a tiny propeller.

Related: The funniest theories in physics

But a new experiment led by two physics professors — Greg Voth of Wesleyan University in Connecticut and Bernhard Mehlig of the University of Gothenburg in Sweden — has cast doubt on Kelvin's predictions. By 3D printing five different isotropic helicoids according to Kelvin's instructions and then dropping them into silicone oil, the team discovered that the shapes didn't spin as they fell after all.

According to Voth, the 150-year lag between Kelvin's theory and a recorded experiment to test it may have been the consequence of deliberate omission, by later scientists and even Kelvin himself. It's possible that Kelvin devised the helicoid concept to better understand one of his earlier theories: the vortex theory of the atom. The theory — which portrays atoms as stable, knotted vortices in a cosmic medium known as the ether — has long been discredited.

But when the experiment didn't work out, Kelvin may have quietly abandoned it, Voth speculated.

"In Kelvin's manuscript, he explicitly describes how to fabricate an isotropic helicoid, including materials to use, suggesting that he created one," Voth told Live Science. "I personally suspect that Kelvin and others since have fabricated isotropic helicoids and observed that the measured translation-rotation coupling is determined by limits on the quality of the fabrication, and therefore, they didn't publish their measurements."

To figure out exactly what was going on to make their experiment confound Kelvin's predictions, the team analyzed how the fluid in their tank flowed around their helicoids.

They found that Kelvin was actually right — there was a coupling, or a relationship, between the movement of a helicoid through a fluid and its rotation. As the shape sinks through the silicone oil, the friction caused by the oil particles flowing around the body of the shape, guided from one of the helicoid's fans to the next, should cause it to experience a force that will make it rotate, and the faster it falls, the faster it should spin.

But the coupling between movement and rotation was far too weak to have a distinctly measurable effect or for the helicoids to spin at all as they moved. Kelvin had nailed the theory, but he may have overstated the strength of the effect.

—The 18 biggest unsolved mysteries in physics

—The 11 most beautiful mathematical equations

—What's that? Your physics questions answered

According to the researchers, this could be because only a few of the fins, or vanes, on the helicoid interact by channeling the fluid flow to each other — not enough to turn the helicoid.

Now that they have assessed how the helicoids spin (or don't spin) in a real experiment, the researchers are planning to create a new helicoid with precision fabrication techniques to remove any imperfections. They also want to tweak Kelvin's design to amplify any coupling between movement and rotation. If they are successful, they could finally prove Kelvin right after all.

At that point, "we will continue searching for possible shapes that would increase the coupling," Voth said. "Theoretical and computational guidance of what shapes to fabricate will be essential, as precision fabrication of these complex 3D shapes is challenging."

The researchers published their findings July 13 in the journal Physical Review Fluids.

Ben Turner is a U.K. based staff writer at Live Science. He covers physics and astronomy, among other topics like weird animals and climate change. He graduated from University College London with a degree in particle physics before training as a journalist. When he's not writing, Ben enjoys reading literature, playing the guitar and embarrassing himself with chess.

This news comes from: livescience 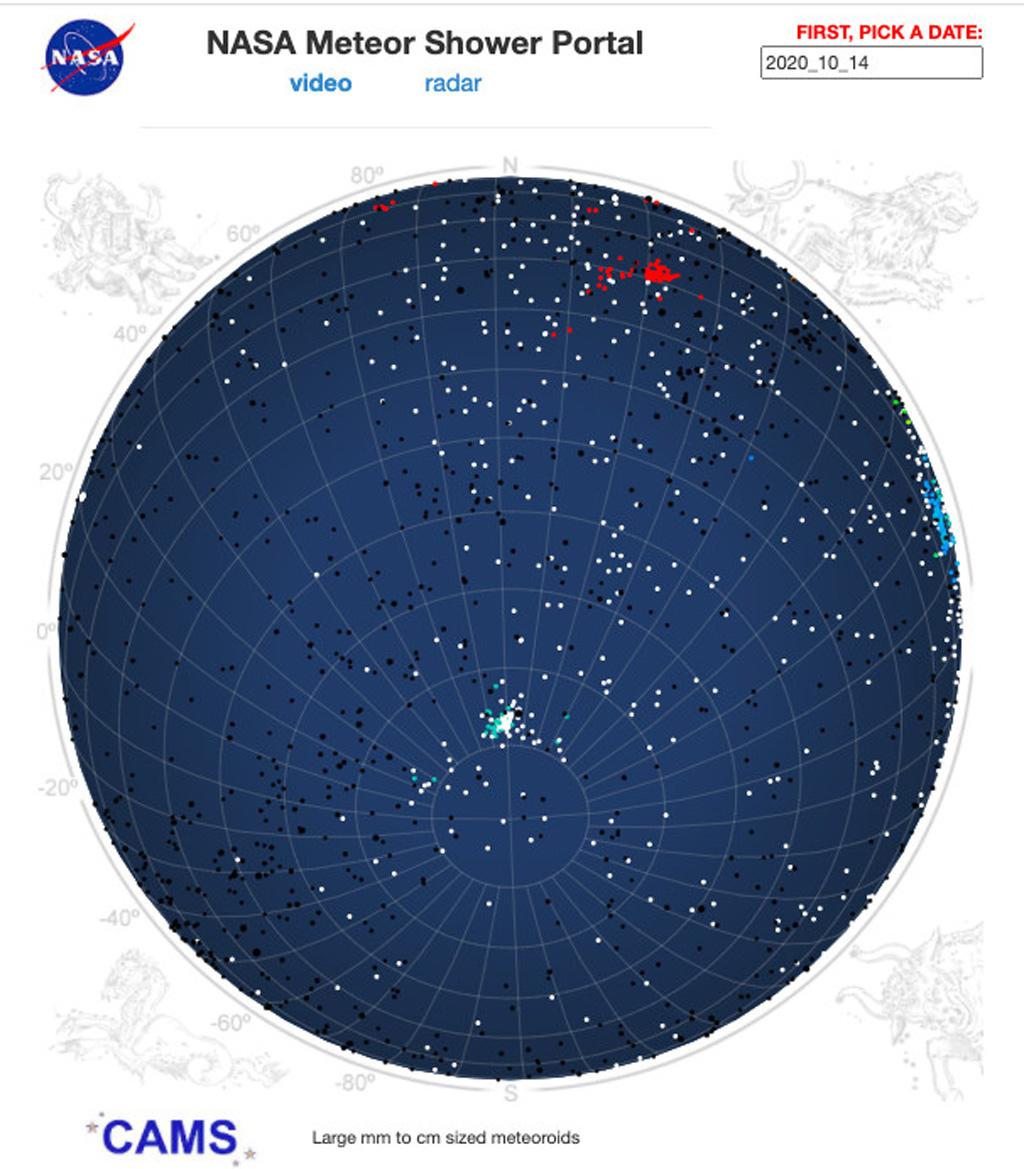