A collision on asteroid Vesta that created the U-shaped Antonia impact crater 22 million years ago produced the meteorites that fell near the village of Sariçiçek in Turkey in 2015, according to an international team of 79 researchers. Their 56 page study in the journal Meteoritics & Planetary Science is now online.

View From Above Out - Video of Antonia Crater on Vesta. from SETI on Vimeo.

“We visited Sariçiçek shortly after the fall,” says Ozan Unsalan, lead author and planetary scientist from Ege University in Izmir, Turkey. “The villagers and scientists from nearby Bingöl University provided meteorites for study and mapped the location of 343 finds.”

The meteorites reflect light much like asteroid Vesta and its family of Vestoids. 525 kilometer Vesta is the second largest body in the asteroid belt. The 0.8 to 8 kilometer sized Vestoids are fragments from a massive collision that created the Rheasil via impact basin on Vesta.

“Scientists have long suspected that HED meteorites originate from Vesta or its Vestoids, but were unable to point to a specific impact site,” says Takahiro Hiroi of Brown University, who measured the reflectance properties of the meteorites.

About one third of all HED that fall to Earth were created in a collision 22 million years ago.

“Isotopic studies showed Sariçiçek belongs to this most common group of HED meteorites,” says Qingzhu Yin, a cosmochemist at UC Davis in California. “Sariçiçek meteorites must have come from a significant collision.”

Noble gas studies showed that the terrain surface where the collision happened was covered in howardite material like Sariçiçek prior to this collision, and was refreshed by impacts or landslides 13 million years earlier.

“This meteorite sat just below the surface of a larger asteroid for about 13 million years before the collision happened,” says Matthias Meier, a geochemist at ETH Zürich in Switzerland. “It was exposed to solar wind, leaving tell-tale noble gasses.”

This fall was the first time that a common HED was photographed impacting Earth.

“We used video security camera footage in nearby cities to determine the meteor’s trajectory and orbit,” says Peter Jenniskens, a SETI Institute researcher at NASA Ames Research Center, who participated in the field study to investigate the meteorite’s origins. “The orbit provided the first dynamical link between the normal HED meteorite clan and the inner main belt where Vesta is located.”

The meteoroid was about 1 meter in size when it entered Earth’s atmosphere at a speed of 17 kilometers per second from a northwestern direction. It fragmented at an altitude of 27 km, based on how the meteorites were scattered near the village of Sariçiçek.

“With the information about how the meteoroid broke into fragments and how often HED meteorites fall to Earth, we calculated that the source crater on Vesta needed to be at least 10 km in diameter,” says Jenniskens. “Most material ended up in meteoroids 0.25 to 1.25 meters in size.”

Alternatively, a Vestoid of at least a kilometer in size could have broken into such small pieces, but Jenniskens found that even after adding up all Vestoids it was more likely that the much larger Vesta itself got hit.

Vesta was visited by NASA’s DAWN spacecraft in 2011 and 2012, when many impact craters were photographed. A number of craters still showed the material excavated in the impact scattered in a curtain around the crater, suggesting these are the youngest craters.

“We counted the small craters on those curtains and used the expected rate of small impacts to estimate the age of each crater,” says Nico Schmedemann of the Max Planck Institute for Solar System Research in Göttingen, Germany.

Dr. Ozan Unsalan of Ege University (left) and Dr. Peter Jenniskens of the SETI Institute (right) were supported by the local villagers of Sariçiçek in recovering meteorites during field work in 2015.

One crater stood out, named Antonia. This 16.7 km diameter crater is relatively large and has the right age of 22 million years.

Antonia is located in the Rheasilvia impact basin and is covered by Sariçiçek-like rubble from landslides of nearby terrain surface material. The age of the terrain, based on crater counts, is about two billion years.

“It turns out that the terrain age also matches that derived from the lost helium in Sariçiçek,” says Meyer. “Many small impacts caused that noble gas to be lost from the meteorites.”

Knowing their source crater makes the Sariçiçek meteorites, and the other HED meteorites from that 22 million year old impact, a convenient sample return from Vesta.

“Because Antonia is in the Rheasilvia impact basin, we can now study the physical properties of Sariçiçek to learn more about the dangerous Vestoids that sometimes impact Earth,” says Jenniskens. “That may help us understand what to do when a Vestoid is discovered on approach to Earth.”

About the SETI Institute

Founded in 1984, the SETI Institute is a non-profit, multi-disciplinary research and education organization whose mission is to lead humanity’s quest to understand the origins and prevalence of life and intelligence in the Universe and to share that knowledge with the world. Our research encompasses the physical and biological sciences and leverages expertise in data analytics, machine learning and advanced signal detection technologies. The SETI Institute is a distinguished research partner for industry, academia and government agencies, including NASA and NSF.

This news comes from: seti 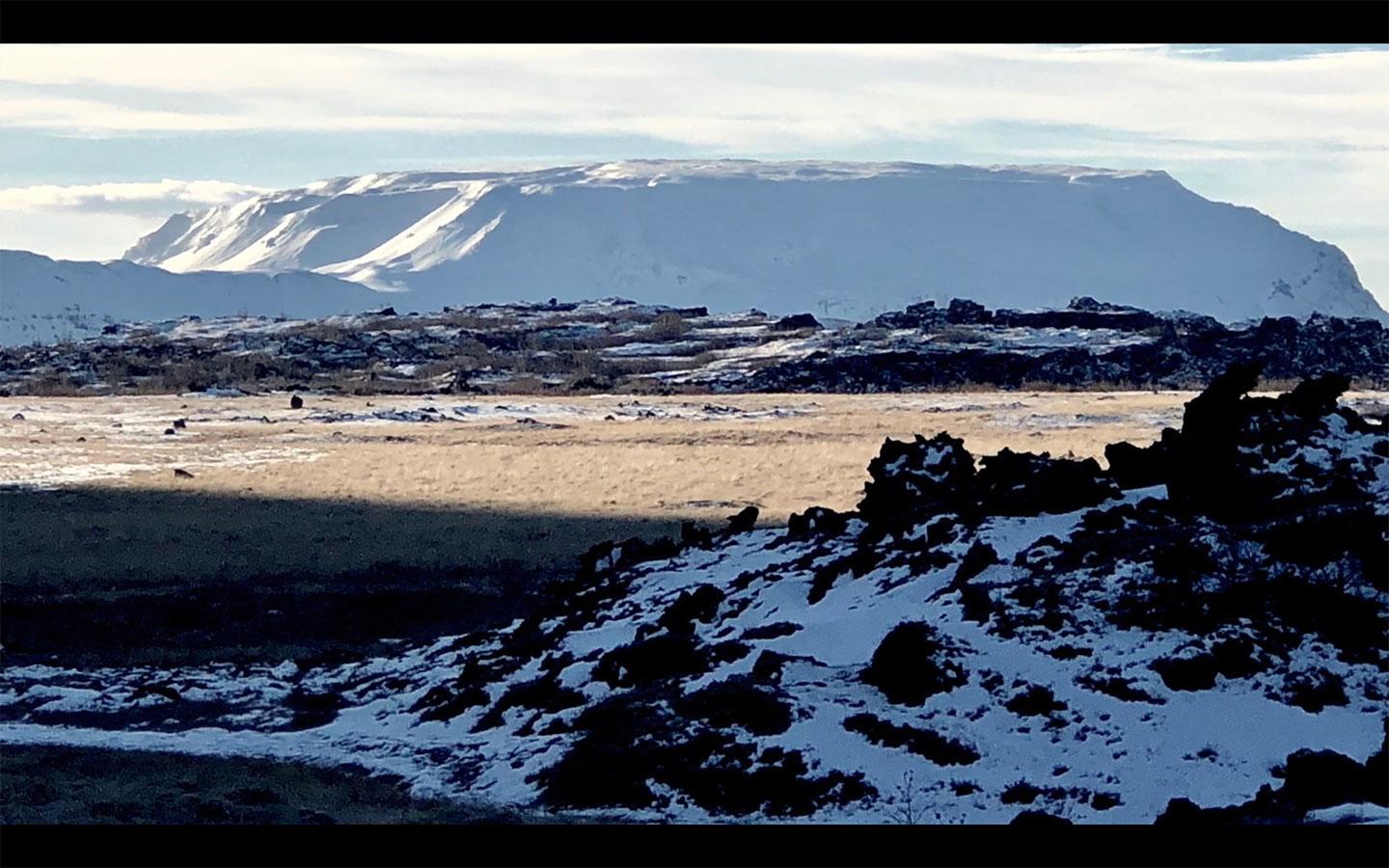 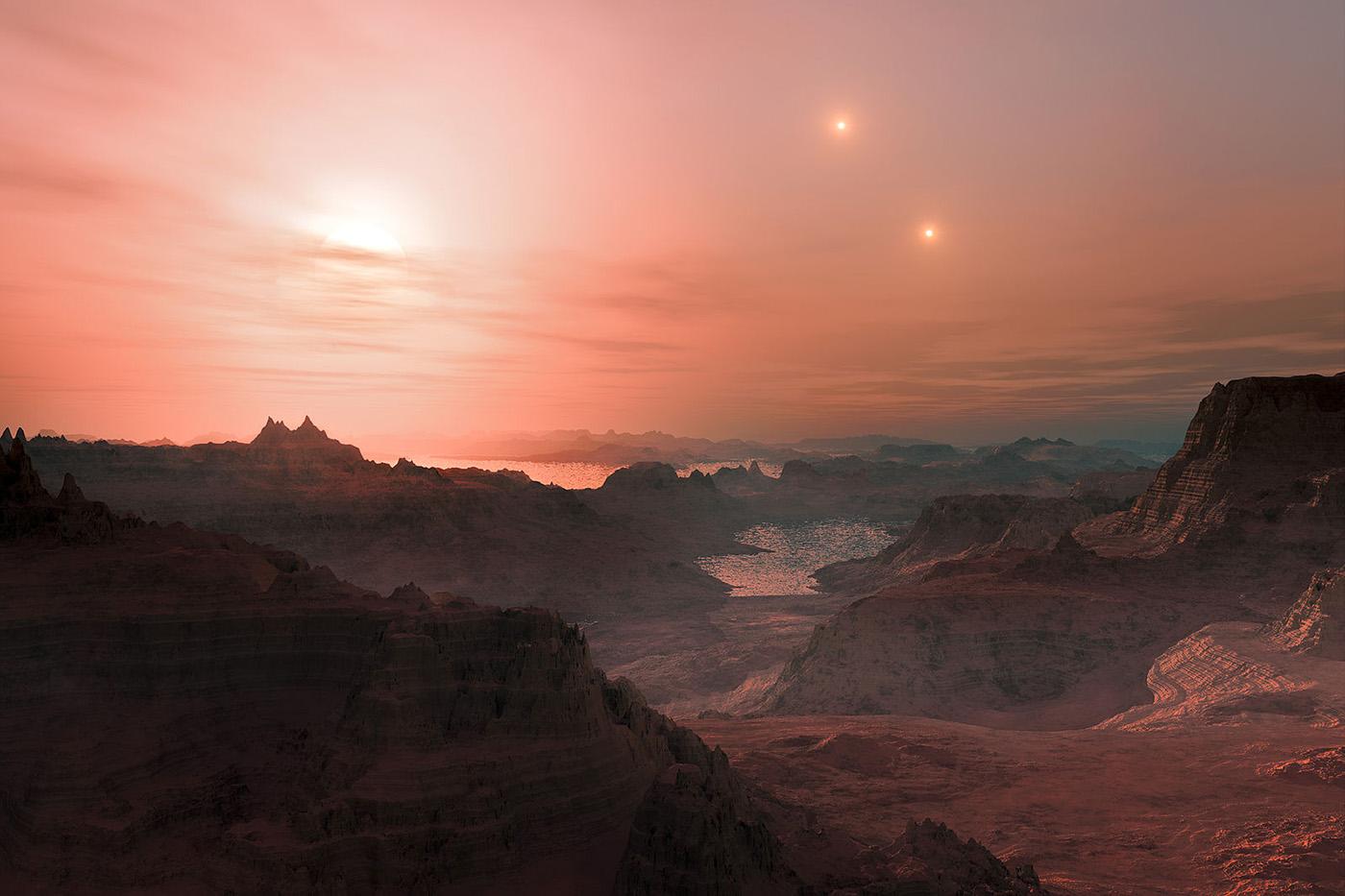 Calling Exogeophysicists to Solve the Mystery of Super-Earths